Flexi-Wall Clean Air Canopies can be constructed in any size or shape, offering cleanliness levels between ISO Class 7 and ISO Class 9.

Supplied with ceiling mounted Clean Air Module (CAM) filtration units, calibrated to recirculate air back into the room, air is drawn through a HEPA filter (99.997% efficient at 0.3 microns) creating a positive pressure and clean air environment. 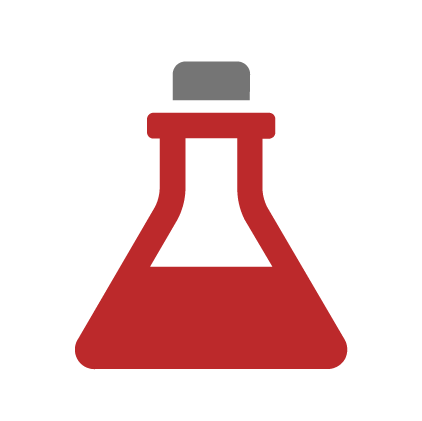 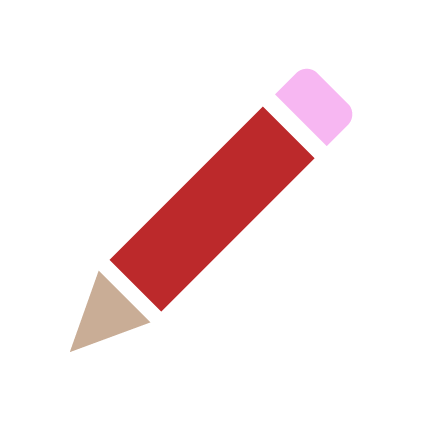 DESIGNED FOR YOUR APPLICATION 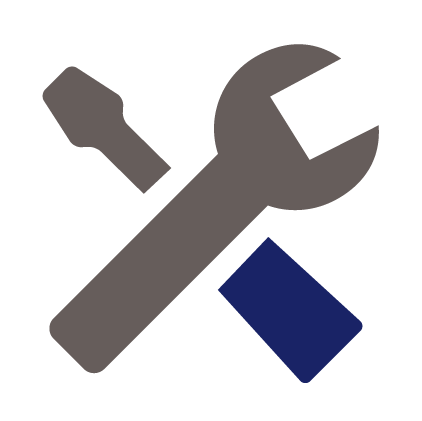 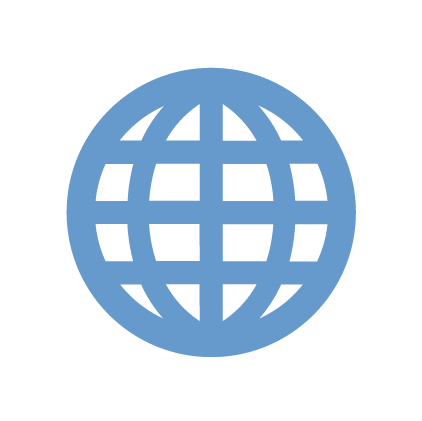 Flexible Wall Cleanroom Canopies can be assembled on site in a few hours, with strip curtains are hung on all sides or the zintec powder coated steel frame.

The frame is available with adjustable feet for permanently locating in a fixed area, or mounted on lockable wheels, making it easily manoeuvrable over equipment when necessary. Furthermore, the frame can be suspended from a ceiling or framework above to give unhindered access to the working area. Each unit also has its own speed controller fitted.

Monmouth can provide a full service through from design and initial specification through to a full turnkey installation with free, no-obligation initial site surveys and planning.

TALK TO AN EXPERT 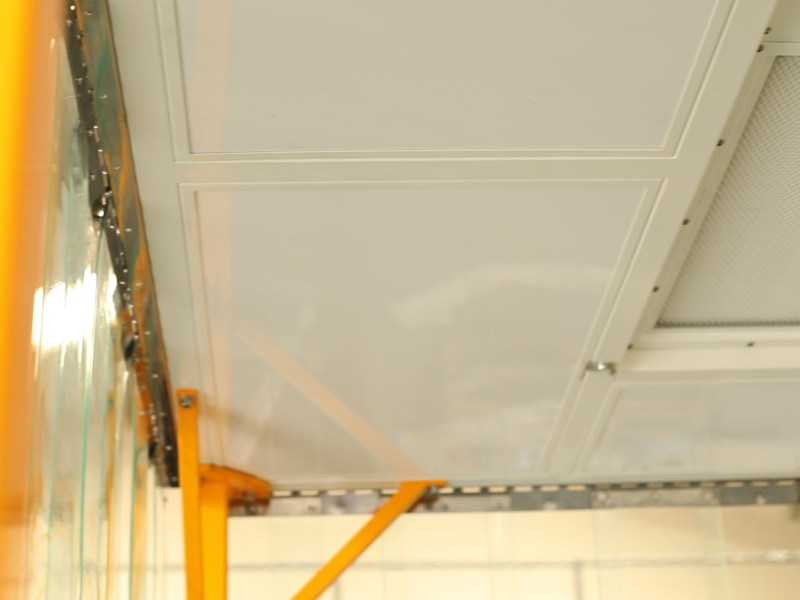 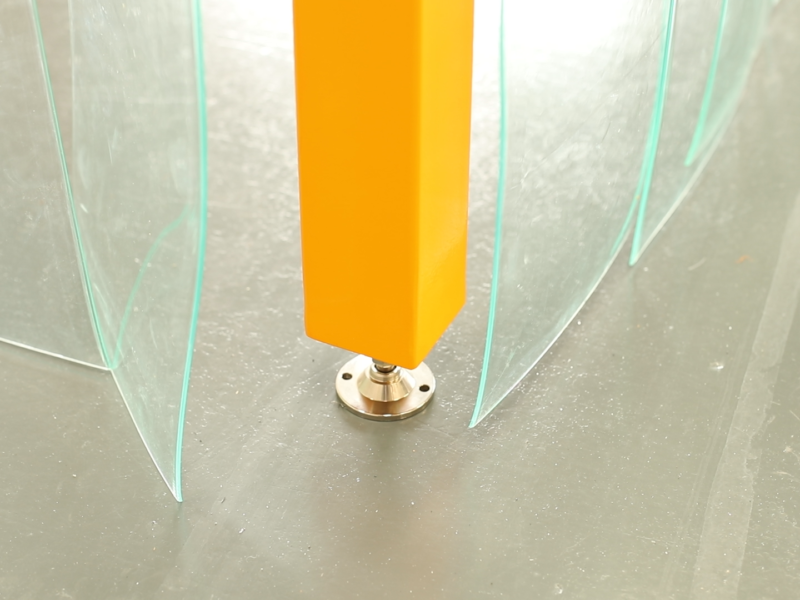 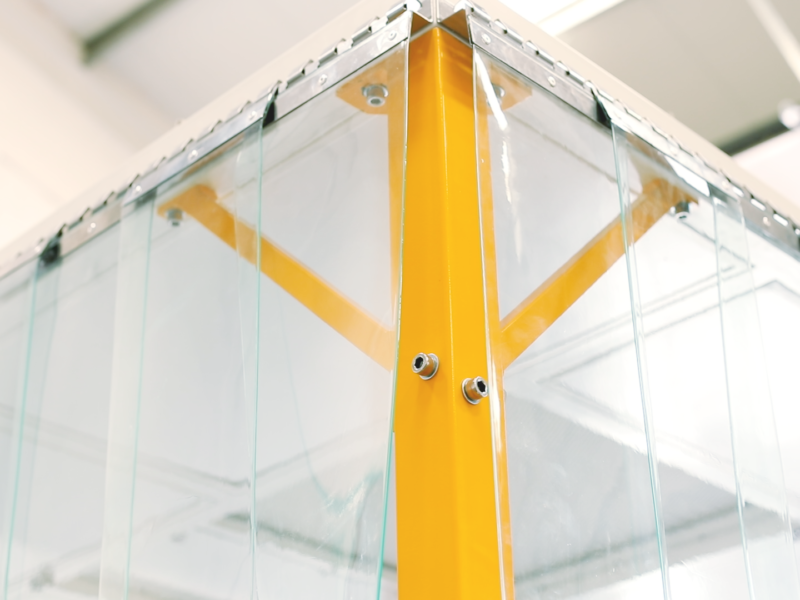 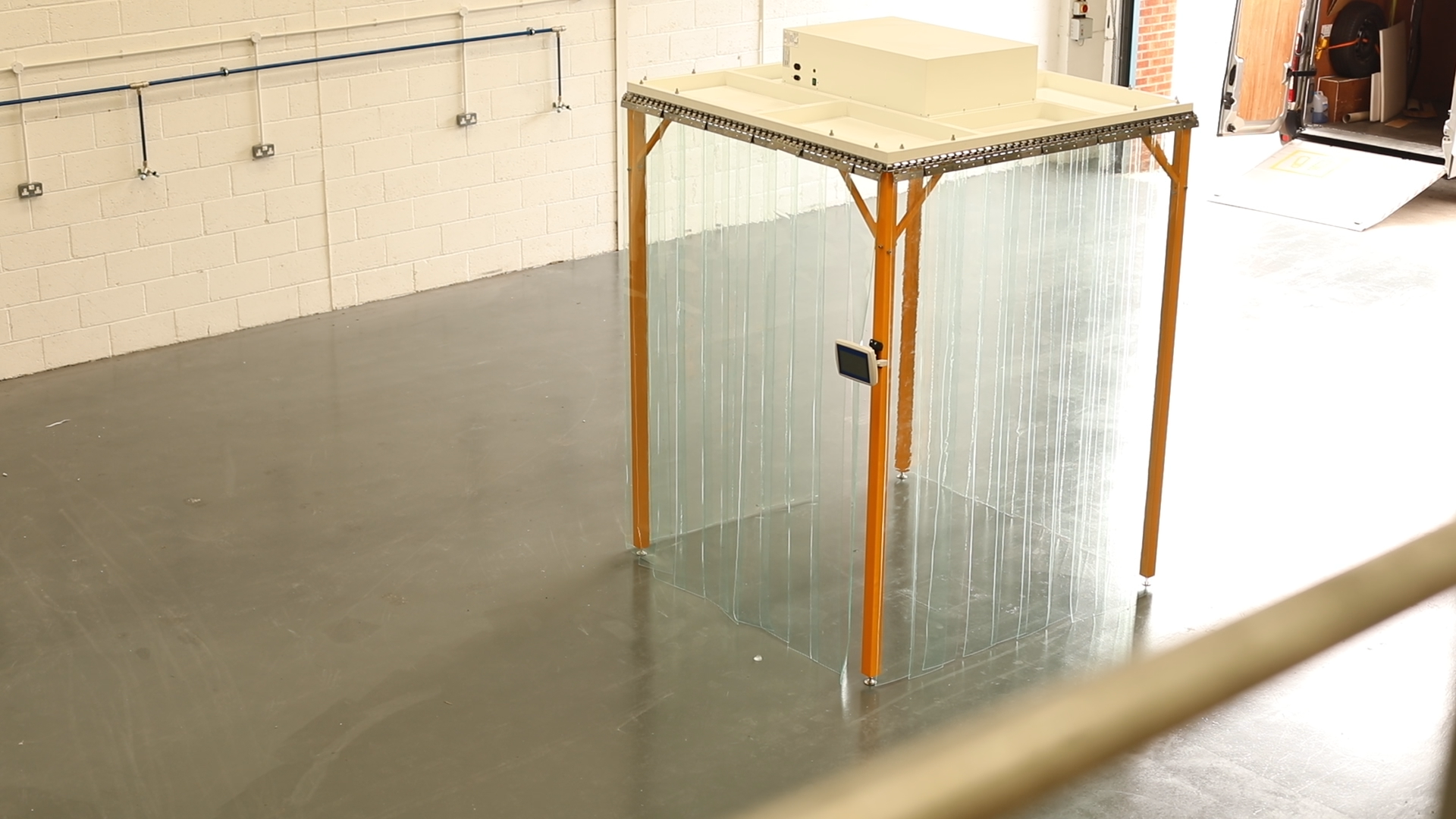 What Is A HEPA Filter?

HEPA stands for High Efficiency Particulate Air. The Institute of Environmental Sciences and Technology dictates that a HEPA filter must trap 99.97% of particulates 0.3 microns or larger.

HEPA filters trap air contaminants in a complex web of fibres. Depending on the size of the particle, this can happen in four different ways: Inertial Impaction, Diffusion, Interception, or Sieving.

The standard lifespan of a HEPA filter varies between 3 and 5 years in a standard cleanroom environment. This is dependent on the degree of contamination in the environment and maintenance of the pre-filters. The capacity of the fan filter unit (HEPA or ULPA filter) decreases over time as the filter becomes saturated.

An advantage of the HEPA Filter is that as they become saturated with contaminant, airflow capacity decreases and static pressure increases, as a result the filters become more efficient as the filter loads. 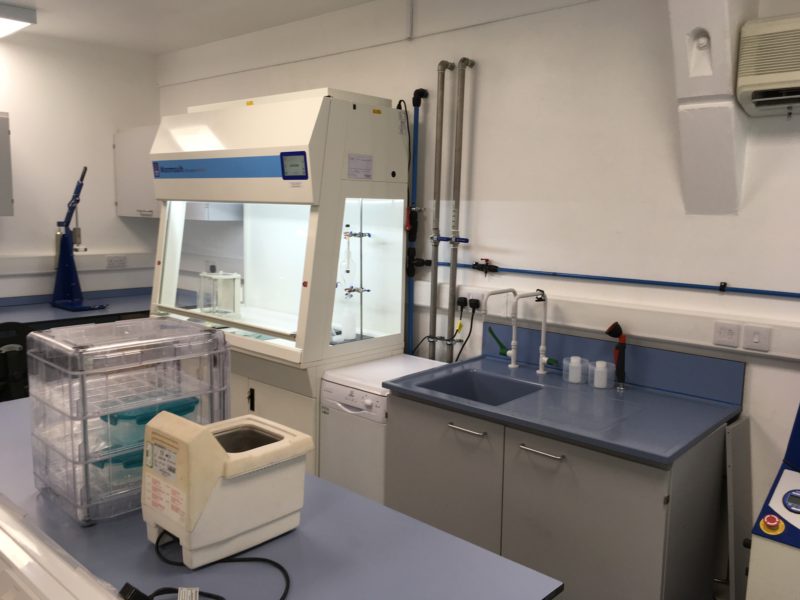 How to effectively use your Laboratory Fume Cupboard

Fume Cupboards are an essential piece of equipment in many laboratories. The extraction system ensures operators are guaranteed chemical safety when… 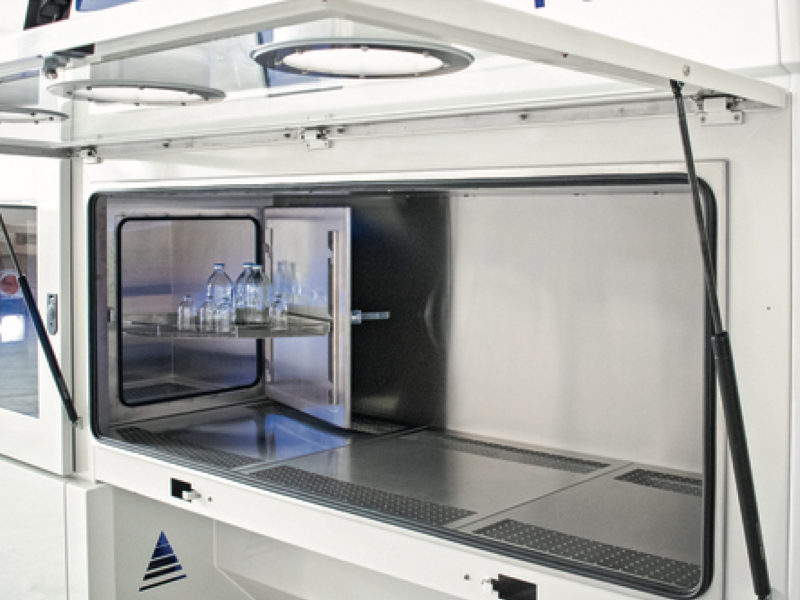 Lab Isolators – How Much Do You Know?

For the handling of active cytostatic substances or pathogenic microbiology, the working environment is being subjected to ever higher safety requirements. 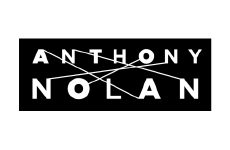 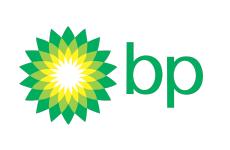 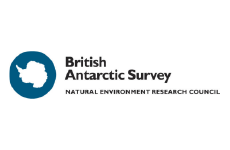 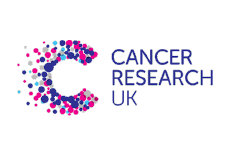 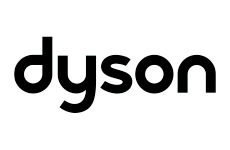 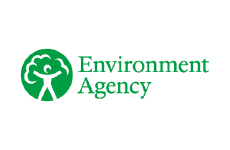 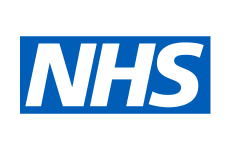 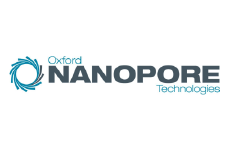 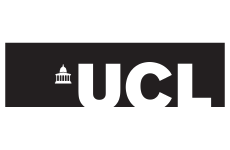 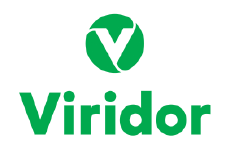